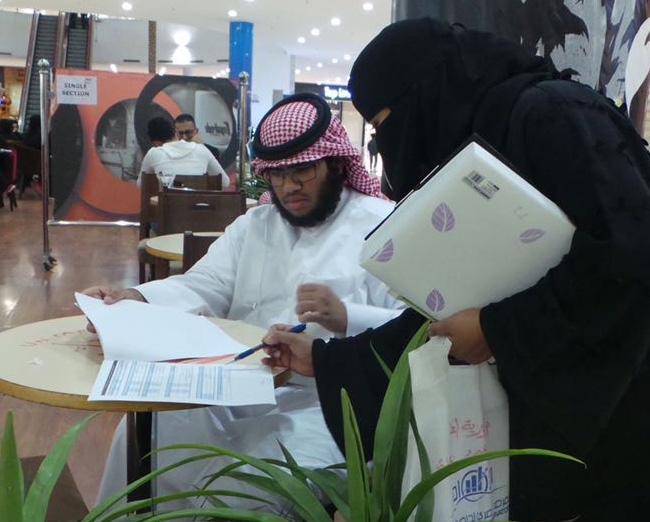 Field surveys are one of the main pillars in the process of compiling direct data, which reflect the factual reality of the situation (urban, environmental, socio-economic)

Therefore, it is a basic pillar of high efficiency for those who prepare and prepare works of surveys by different fields. The department also includes several fieldworkers who conduct field surveys in light of the work plan and the methodology that was developed in advance.
The Department has completed several field surveys in the Jazan, Asir, Riyadh, Eastern Province and Tabuk regions